Amusement park in the downtown of Budapest. It has been lain beside the zoo. Amusement park with alternating attractions for young and old. Attractions look a bit outdated, but get improved. There is now a small park, Jungle amusement park, beside the amusement park for the little children, they can ride here in a train, put a T-rex together, bumper cars and many more pleasures. There is also a podium for shows.The park is closed since September 2013!! 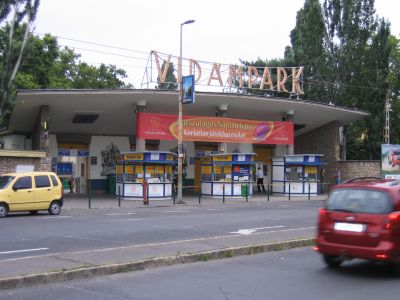 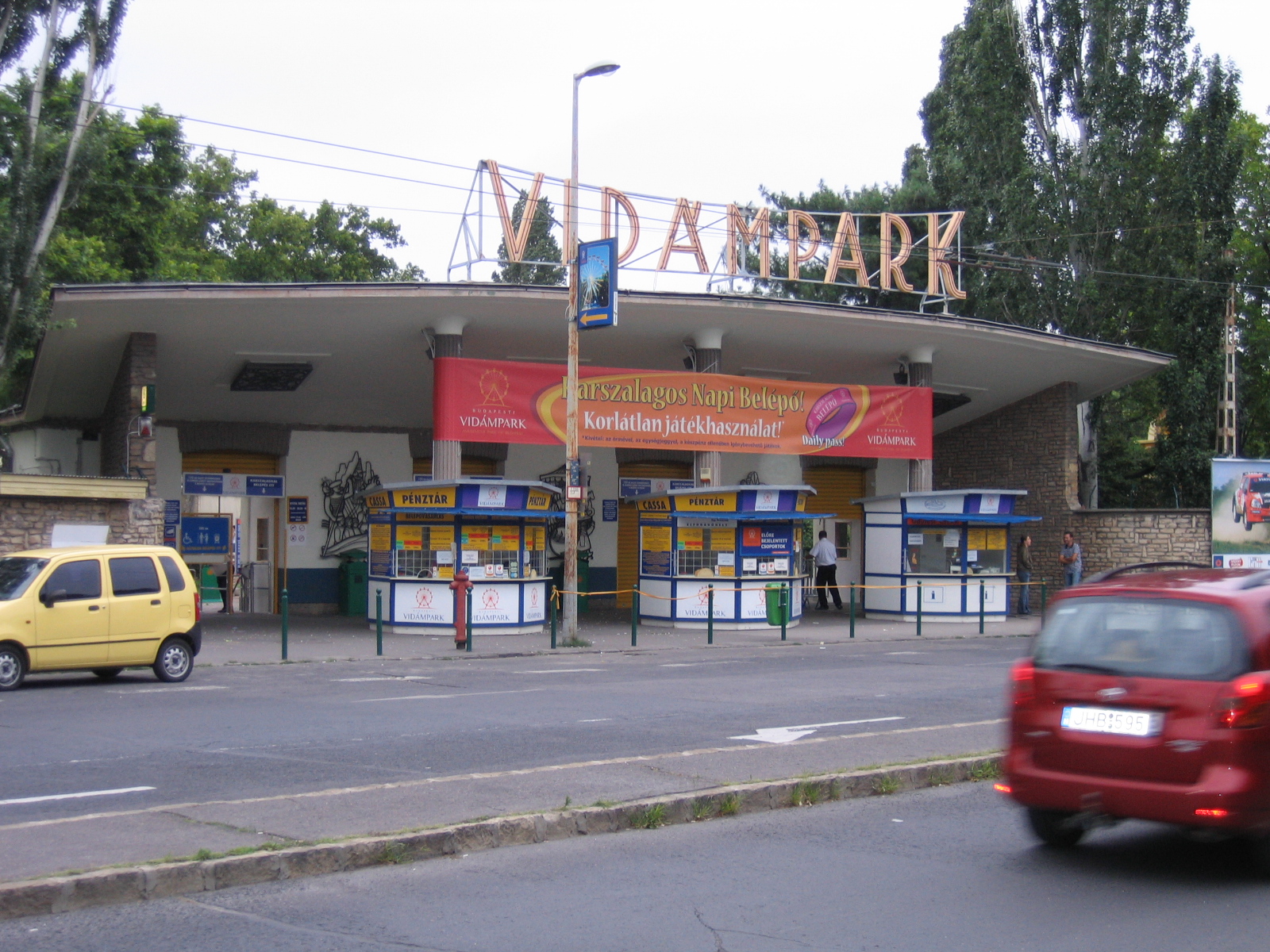